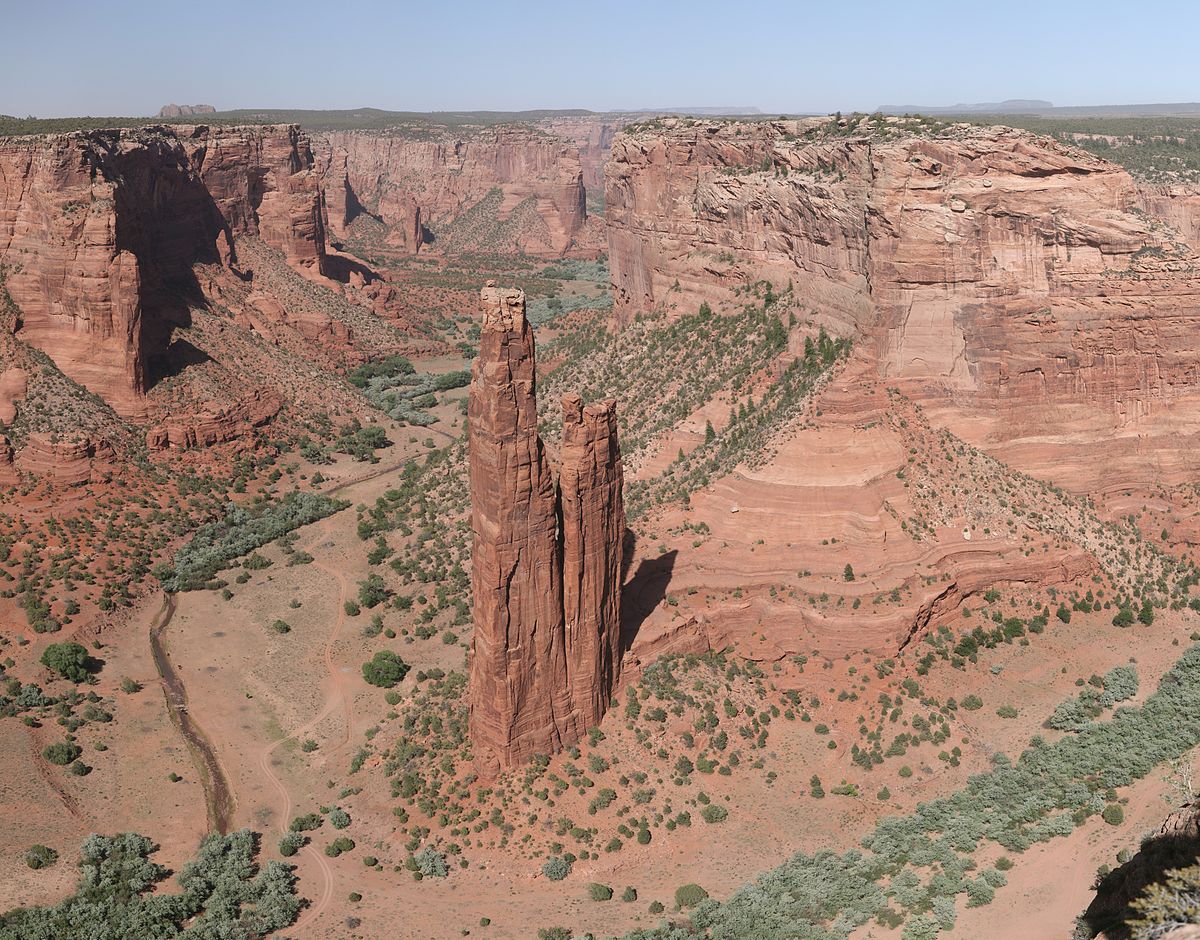 Way back in the distant past.

The ancestors of humans were living down below, in a world under the earth.

They weren't humans yet, they lived in darkness, behaving like bugs.

Now, there was a Great Spirit watching over everything; ...some people say he was the sun.

He saw how things were down under the earth, so he sent his messenger, Spider Old Woman, to talk to them.

She told them that the Sun Spirit wished better for them than what they had, and that she would lead them to another world.

When they came out on the surface of the earth, that's when they became humans.