When people thing of sex offenders they imagine someone in a van wearing a trench coat luring little girls with candy to be swept off and repeatedly raped.

Occasionally this scenario plays out in the real world but it is rare.  It is estimated that between 3% and 10% are stranger victims, the rest of the time the perpetrator are either family or people well known to the victim.  The estimates are hard to nail down because only about 18% of sexual assaults are reported, and for family victims that statistic is far lower.  It is estimated approximately 1,000,000 sexual assaults against children take place, only approximately 64,000 of those are reported.The dynamics of stranger crimes verses family crimes are much different but the laws do not treat them any differently.  This is to the detriment of society as a whole.

It is rare for someone who commits a sexual crime against a family member to victimize strangers, especially if there is a single victim involved.

Various laws that treat all offenders the same result in higher rather than lower recidivism rates.  Residency laws that require sex offenders to reside a certain distance from schools, churches, etc, statistically do not reduce recidivism, rather they increase it.  When a person can not satisfy the basic needs of living they often turn to crime as a last resort.

Sex offender registration makes sense in the case of predatory stranger crimes.  Where there is a moderate to high likelihood that a perpetrator may re-offend against a stranger then it is not unreasonable to let the police and public know so that they can take reasonable precautions.

It does not make sense in the case of family crimes or cases where the perpetrator was well known by the victim.  This form of sex offense involves entirely different dynamics and placing these offenders on a registry makes the chances of recidivism greater rather than less because it increases the difficulty for them to meet basic needs.  Employment is difficult to obtain if you are on a sex offender registry.  Legitimate adult relationships are hampered by same.  At the same time it does not protect anyone since this type of offender normally will not seek victims with whom they don’t already have a close relationship.  This article on incest sex offender registration by Jocelyn Ho examines the issue in detail. 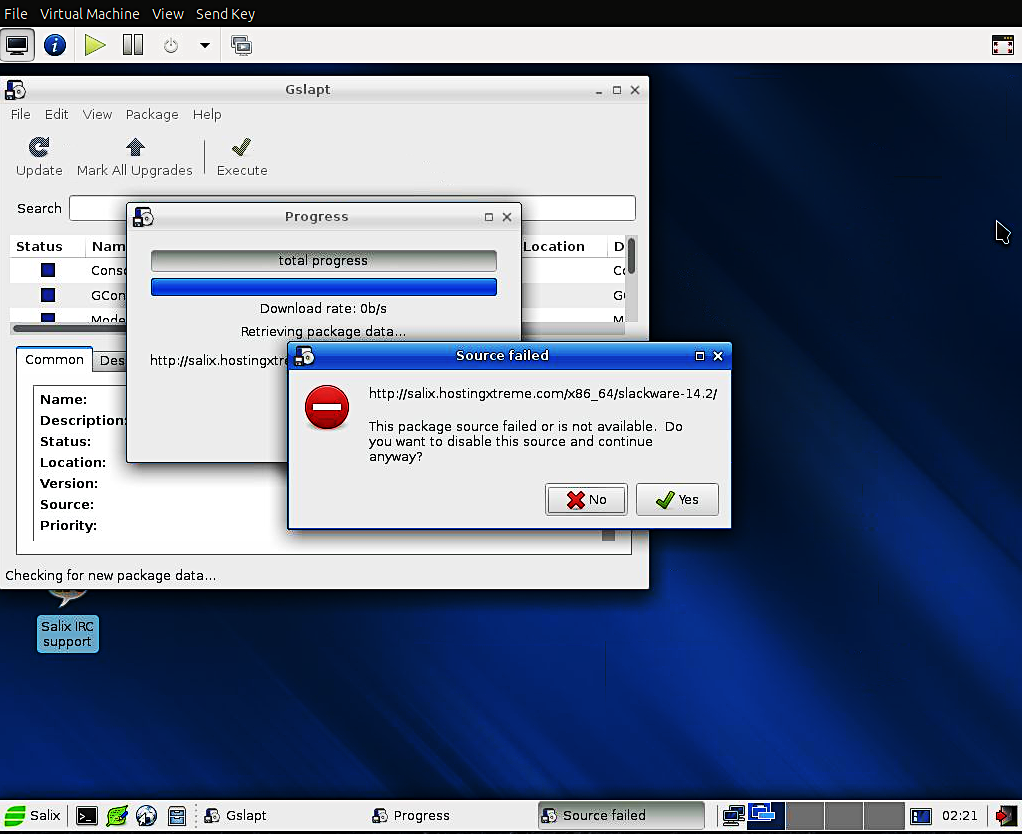