Once things are sufficiently automated they’ll do away with us.  There is a reason that Homeland Security Department bought 4 billion rounds of ammunition, much of it hollow point.

The rich, the law makers, and the law enforcers are all effectively exempted from the rules they force us to live under.

These new I-405 toll lanes are a perfect example.  They haven’t reduced congestion for the average person, they’ve made it far worse.  All they’ve done is clear a couple of lanes of traffic so rich people can sail by the rest of us in their hummers and gigantic SUVs.

On a local level, all Shoreline City Council seems to care about is increasing the value of assets they own by increasing density and tax income.  I moved out here to get away from the urban mess that Seattle had became, now it’s just a mini-Seattle clone.

One of the things you have to really love about Shoreline, they’ve added an additional charge for placing wiring underground to all of our electric bills, but it’s only the rich neighborhoods that are actually getting underground wiring.  We all get to pay for it, only the rich get to benefit.

Unfortunately, our only local news source, Shoreline Area News, will NOT address these thorny issues.  They pretty much rubber stamp whatever the city council does.

I listen to Dori Monson on KIRO bitch about the fact that he has to step over urine puddles and smell urine on first avenue and Pioneer Square.  Yet, this same jerk-off opposed the placement of self cleaning public toilets in the area on the grounds that they are a waste of tax payer dollars.

Of course there is a much cheaper solution to this problem, mandate that businesses that are open to the public provide public restrooms, not client only restrooms as is typically the case.

Or just continue to expect urine puddles because all the laws in the world aren’t going to eliminate biology.  The conservatives seem to think that they can solve homelessness by outlawing it.  It doesn’t work. 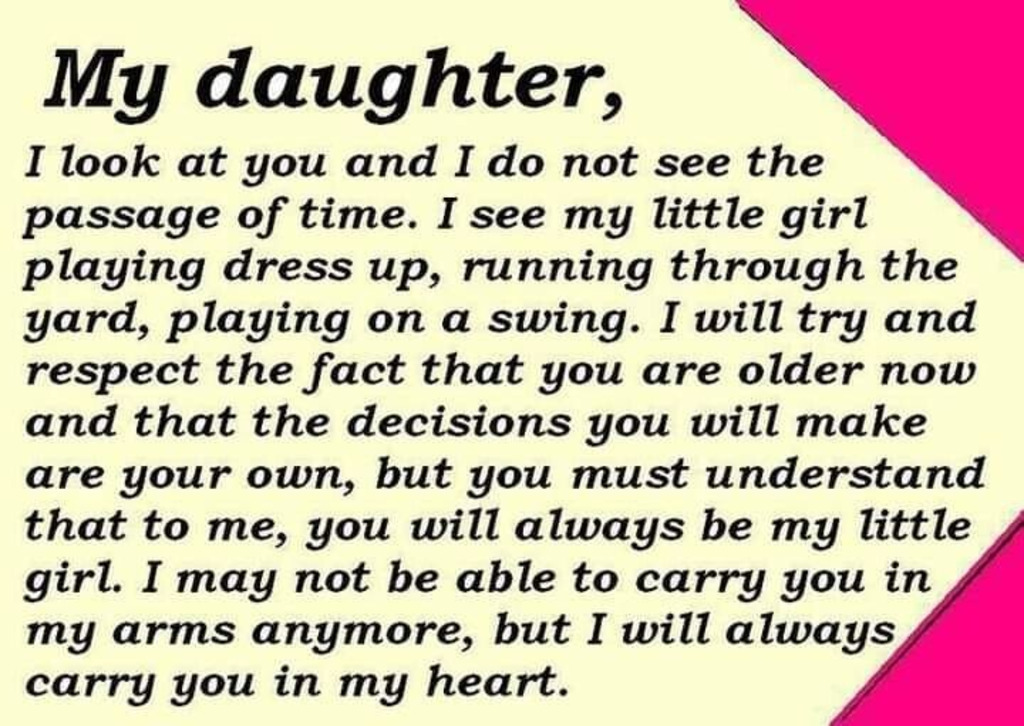