In a dream I had last night, we (humans) had discovered how to decouple mass from material, or reduce the coupling as desired.

It wasn’t high-tech, as simple as fire, just we had never stumbled upon it before.  But all of the sudden building pyramids became a piece of cake.

Also easy and common place was “anti-gravity”, which really wasn’t anti-gravity at all, but rather reducing the mass of something until it became buoyant and floated.

If we wanted to go faster-than-light, reduce the mass to zero, and then any energy input resulted in infinite acceleration.

I think this will happen when the quarantine on Earth is lifted.

Perhaps when we fully understand the Higgs boson, we’ll be able to manipulate it.

Last night’s dreams involved talking chimp-like creatures, something more akin to what you see in Planet of the Apes.  This woman is trying to get a chimp to say something and the chimp instead says, “It’s easy for you.”

I’m thinking it’s probably all the recent political activity, particularly Donald Trump, that has me dreaming about talking chimps.

I woke up at that point, another night with a lot of pain, sleep was difficult.

Just woke up from a dream in which I was launched into space on a Space Shuttle with the crew of the Archer series as the Shuttle crew. 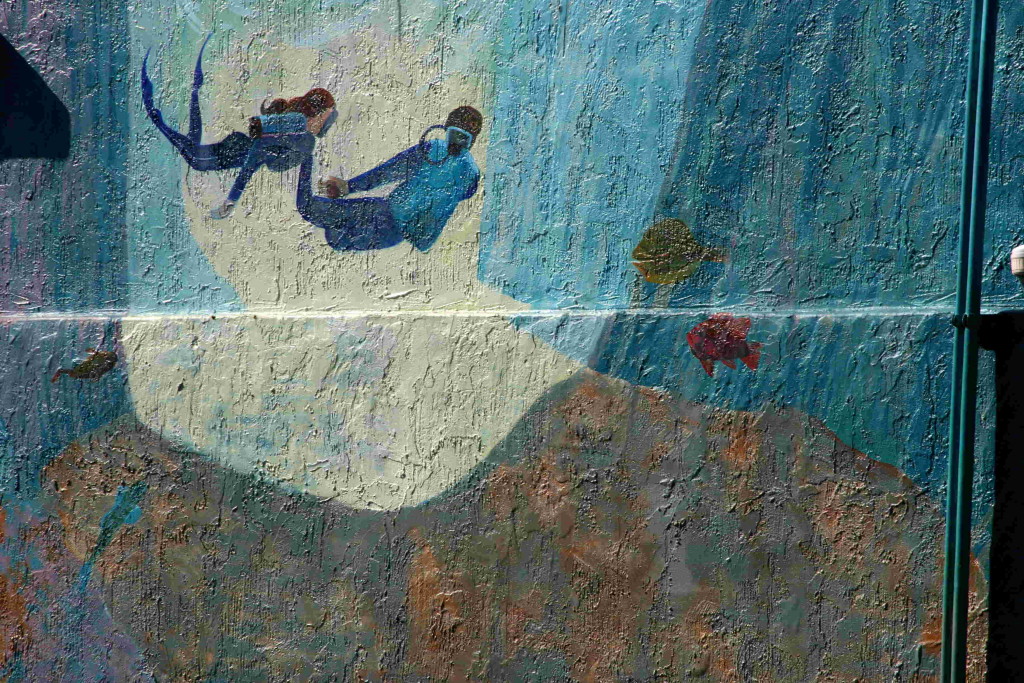 For reasons not apparent to me, I am feeling jittery today.  5-HTP and L-Tryptophan are not helping.  Tried meditating but my brain wants to race.  Have had little caffeine today, little sugar.  And this during a time of day when usually my body wants to nap.

About the only thing I can think of that has changed, is that I’ve been plagued by intestinal discomfort since three courses of antibiotics between September to December to address a persistent strep infection seemed to have messed up my gut bacteria.

When I went to check the post office box today, the Olympics were so clear that I decided to make a trip down to the Edmonds waterfront and photograph them.  I took this picture of them behind the Spokane ferry. 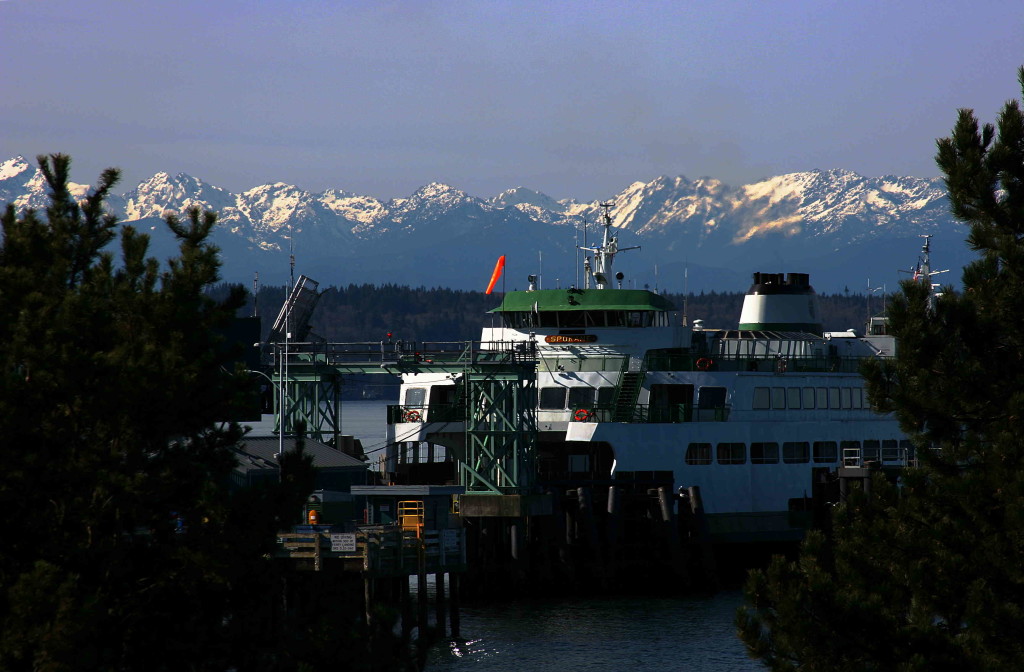 I had a dream in which I was exploring a swampy area in a canoe.  Crocodiles on the edge spotted me and mobilized into the water intending me as their meal.

At this point in my life I feel as though I’ve gone from a situation where Satan had me firmly in his grasp, I mean there was no question in my mind where I was going upon death, to where God has pried me from his grasp, but Satan still swipes at me with claws that occasionally connect and do damage.

Today I went before a church board to tell confess my sinful crimes, tell my story, and ask to be accepted into the church.

Before I went I prayed for God to give me the courage to be open and honest and for the wisdom not to be stupid.  He definitely granted me the first part and maybe even the second.  It went well.

What person would decorate the sky so beautifully? 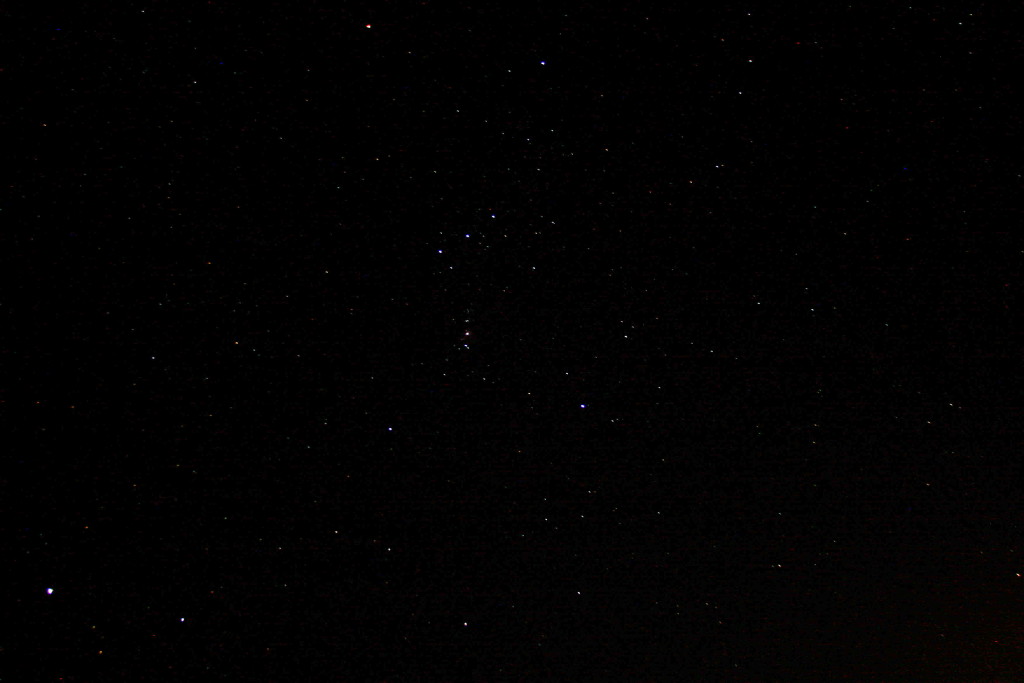 Got a call from the US Federal Department of Grants (someone speaking with a strong Indian accent).

Don’t know what got into me, I promptly hung up.