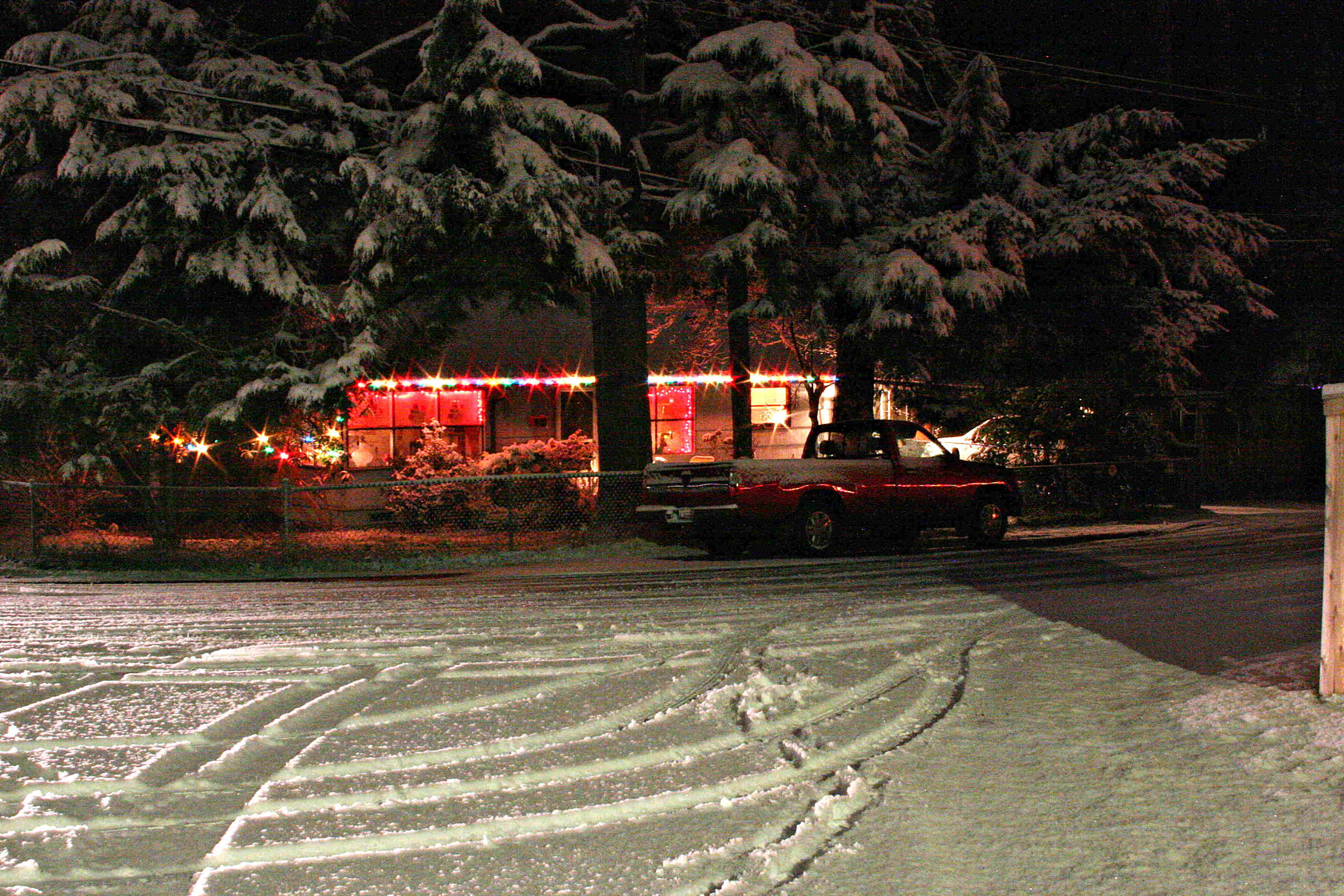 Supposed to warm up and melt tomorrow, sad. 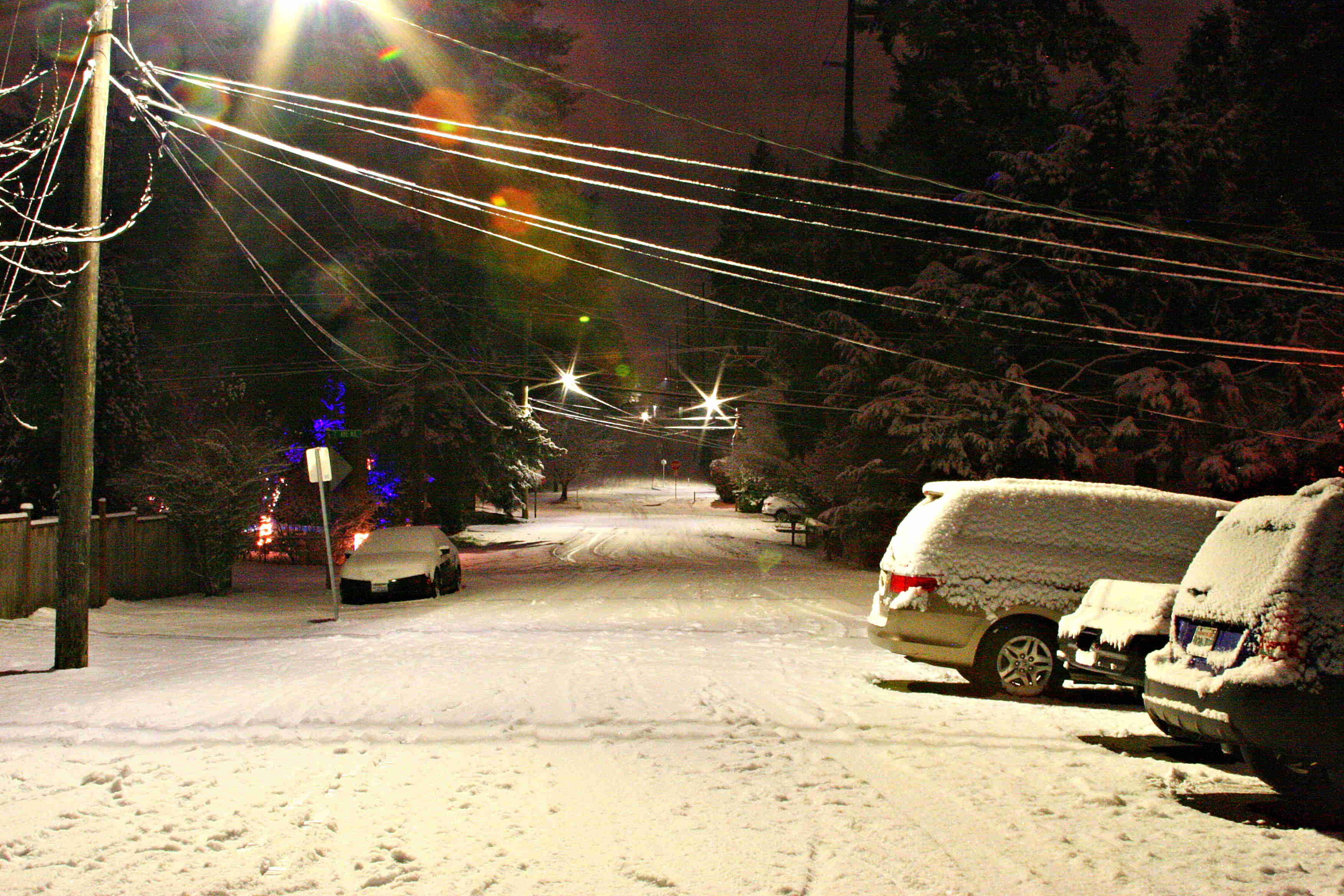 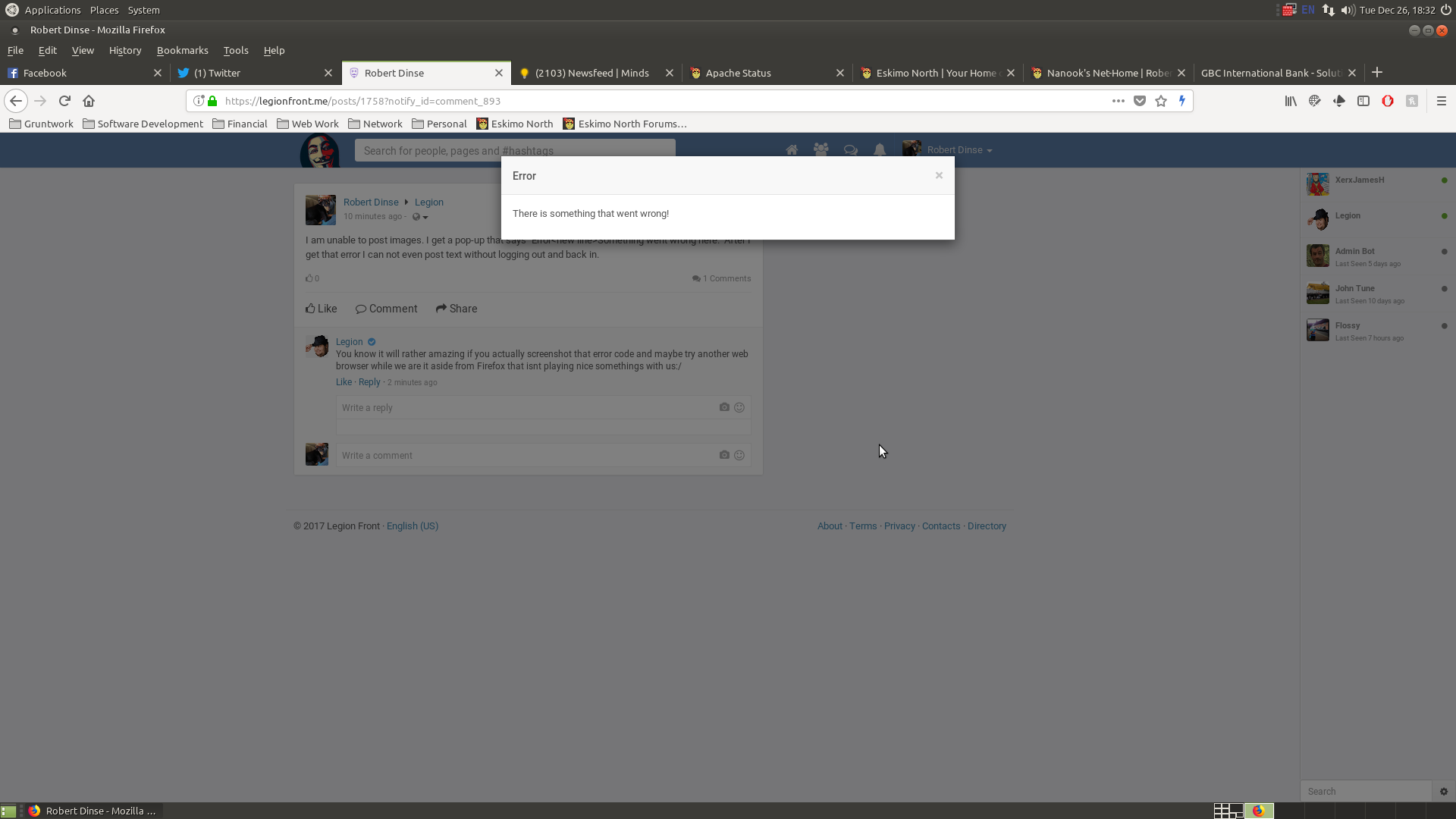 The paranoia over CERN I do not understand.  People do not understand that the energies of the collisions created in CERN are not even 1/100th of some of those that which occur when cosmic rays hit the upper atmosphere.  They’ve been doing it for the last 4.5 billion years at least.  If anything bad were going to happen, it would have already happened.

With respect to the Mandela Effect, I’ve experienced it personally, both with Mandela being dead, then mysteriously alive, then dead again, and the same thing with Gene Wilder, another person whom in my experience of reality was dead (of cancer before Gilda Abner), then alive again, then really dead.  What I derive from this is that reality is not the simple linear construct of time that most of us thought it was.  It is much richer and more complex, which brings on both new threats and new potentials to our life experiences.

The D-wave (and other) quantum computers are the ultimate in parallel computing since they allow us to perform parallel computations by exploiting copies of themselves in parallel universes.  This is proof of the recent Many Interactive Worlds theory of Quantum Mechanics.  Like all knowledge, we can use this knowledge for good or evil.

Since the only comments I receive are spam I don’t know if anyone reads here anymore. This ought to offend someone and generate some comments. We’ll see.