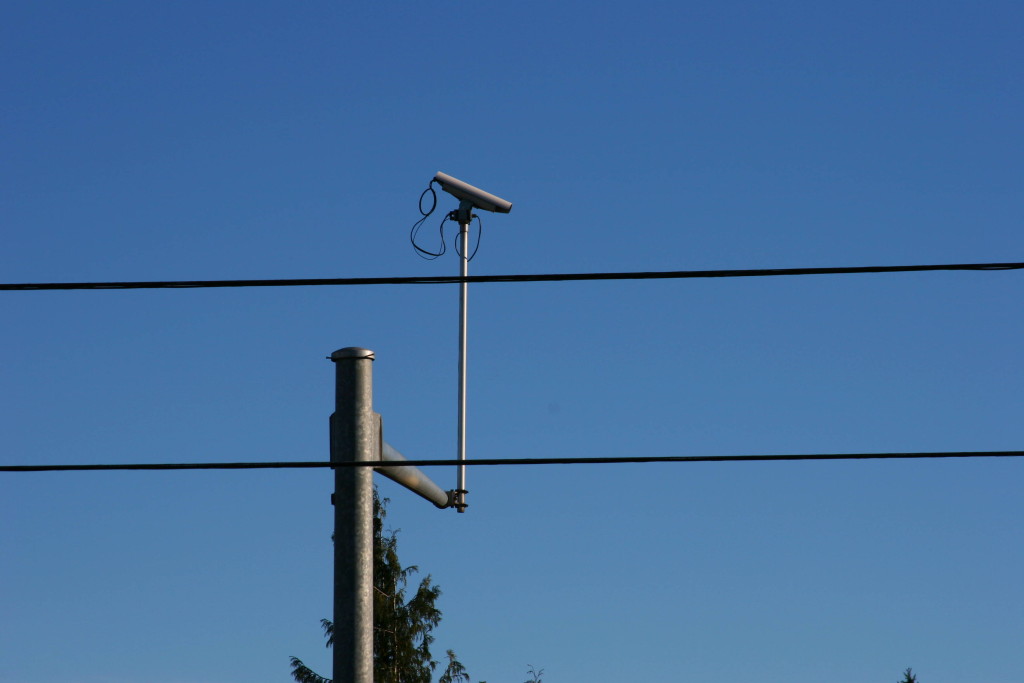 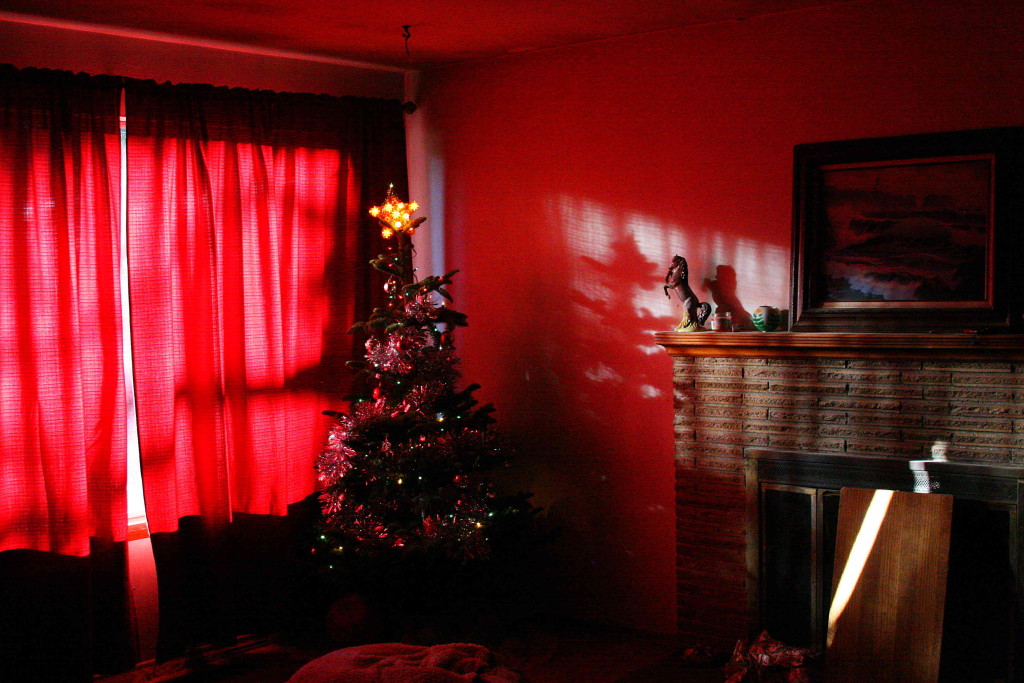 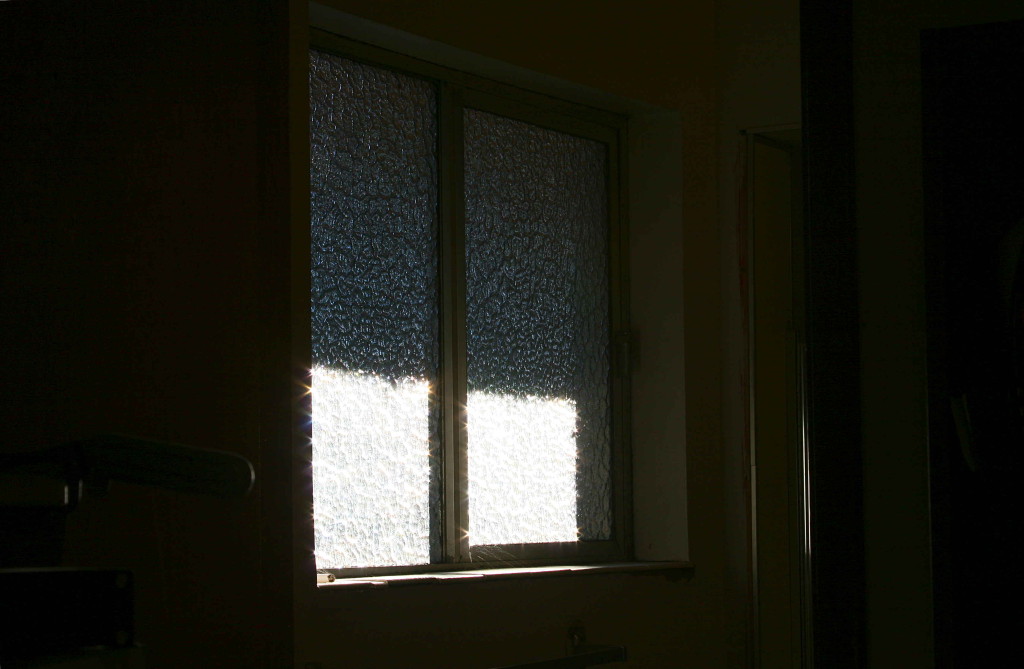 Had difficulty falling asleep yesterday.  When I finally did my dream was more like some sort of dream storm, an onslaught of unrelated images all impinging upon my mind simultaneously.  Overwhelming, incoherent, unpleasant, and impossible to make sense out of.  Kind of like there was a lightning storm inside my brain firing off a gazillion not obviously related memories at once and with great intensity.

Tonights Midnight in the Desert Show will talk about Nukes and Global Warming.  I’m going to pass on this one.

One nuke can ruin your whole day. Went to bed with a headache and a neck ache.  Felt like a sinus headache and nose was stuffed up as well but barometer was almost totally flat yesterday so not a weather induced sinus headache.  Maybe some more critters eating me.

I took an Alka-Seltzer Cold after a couple of hours of tossing and turning.  After about half an hour it did help the head but upset my stomach.

Woke up out of a nightmare about 5:30AM.  Tina and I had been walking on a side walk in a strange coastal city.   The sidewalk was concrete but old and tree roots and such had made it uneven and in some places cracked the blocks or misaligned them.

As we passed one such misaligned block I looked back and saw a yellow-orange glow between the raised block farther back and the closer one.  Upon closer inspection it was magma under the sidewalk.

We ran up a long hill.  The ground where we had been was breaking up and being replaced by a pool of magma.  We were barely able to outrun the ground breaking up.  Tina got tired and started to collapse.  I picked her up and carried her the rest of the way (I could barely pick her up now let alone carry her but we were all more youthful in the dream).

We got to the top of the hill where our car was parked and drove to our house, which was totally unlike our real house, smaller, no basement.  Two of our kids were there, Edward and Raymond, but they were very young 2 and 5 respectively.  I yelled at them to grab what they valued most and get in the car because we had to leave.  Somehow I knew the whole area was going to become a volcanic ruin.

We drove for some distance and stopped at a convenience store and got some food items.  For some reason we also picked up some firewood on the ground outside.

At this point I woke up out of the dream.  I felt very hot, burning up.  Struggled from under the blankets.

I’m A Happy Dog and I’m Okay. I Bark All Night and I Sleep All Day. 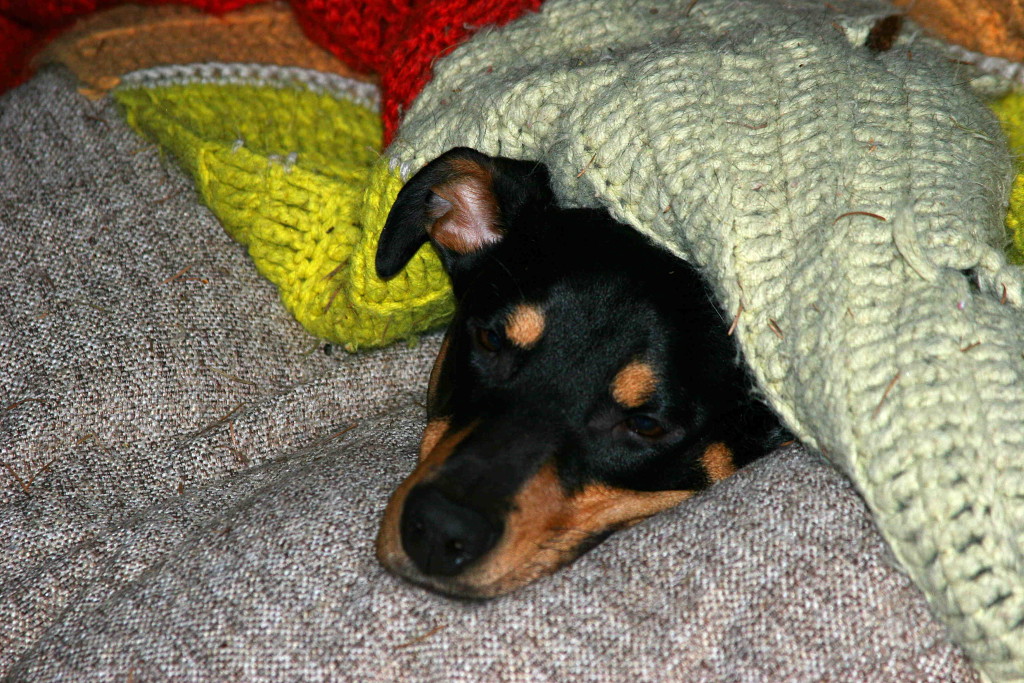 The latest development, Comcast detected another router on my network and are convinced it is the problem, even though it’s been there for the last 3-1/2 years.  Since I’m getting rid of the T1 in a few days, I went ahead and powered it down.