In past times of my life when I was suffering, the reason was not clear during the suffering but became clear afterwards.  Always, there was a lesson God had for me in my suffering.

Often, in the past, as soon as I “got it”, the suffering ended.

This time it seems to go on and on and I am not getting it.  I wish God would speak directly to me as he did in solitary confinement in prison.  Sometimes I am just too thick to recognize anything less.

Man am I hurting today.  If anyone had a pet and they knew it was suffering like this they’d have it put down.  Where is Dr. Kavorkian when you need him? 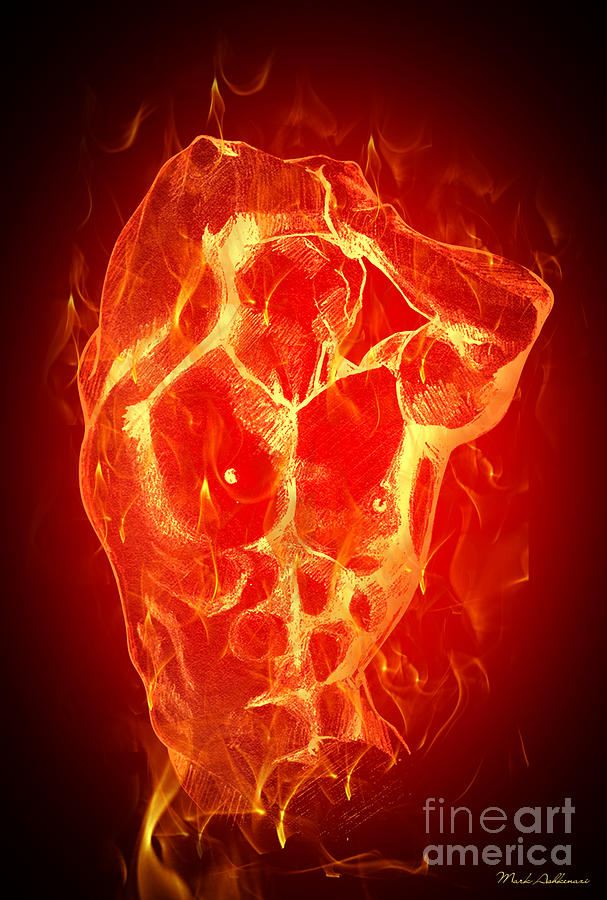 Friday – Saturday night I got 3-1/2 hours sleep before pain woke me up and kept me awake.  Last night I was unable to sleep at all.

At 8am, I called Group Health’s consulting nurse and told her of my situation.  She said to go into an urgent care center and they could do something to make me more comfortable.

I drove all the way to Bellevue, checked in.  They put me in a little room and gave me a hospital gown to put on.  Did that, waited two hours, finally a doctor came in and the end was that I got absolutely zero treatment. 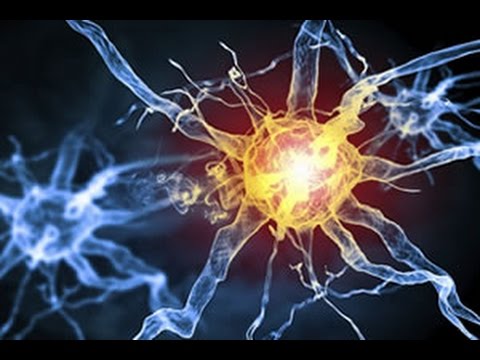 I am more than a little frustrated with the pain management I am receiving from my doctors at Group Health.  This is my most recent communication with my neurologist:

In three months time I’ve gone from where I’ve got burning pain in my feet and an area of my groin where they sliced and diced, and some constipation pain, to having burning and often severe allodynia from the neck down except for my arms and hands. My functionality is really going in the toilet. I prefer a better solution than marijuana as it’s side effects are bad. To date I haven’t been offered one. I am wondering maybe I should just stop taking all the crap I’ve been given for my diabetes, blood pressure, and triglycerides, and just die a natural perhaps quite faster but at least up to that point less painful death. I brought up the fentynal as an extreme example, it seems to me it was total overkill for a colonoscopy. The doctor turned on the feed and I could not keep a steady gaze on the monitor, my eyes kept drifting. When he went to insert the scope he asks if I’m feeling any pain and I told him, “I can’t even feel the table below me.” But the significant point is that it did kill the neuropathy pain entirely although I could not function at that level either. There must be something that will give me an acceptable level of pain control while maintaining acceptable functionality. If you are not the person to provide it to me then I guess I need to know how to get to someone who can. I don’t want to whine but I can not deal with this level of pain and no amount of psycho-babble is going to change that. I’ll go to behavioral therapy and absorb and utilize what I can but bottom line is that I need more effective pain management than what I’m getting. Failing that I won’t commit suicide but what I am likely to do is partake in increasingly risky behavior until either I find something that works for me or die trying. Not my desire to die an early death but neither is it my desire to prolong life if this is all life has to offer me.

7 The people served Yahweh all the days of Joshua, and all the days of the elders who outlived Joshua, who had seen all the great work of Yahweh that he had worked for Israel. 8 Joshua the son of Nun, the servant of Yahweh, died, being one hundred ten years old. 9 They buried him in the border of his inheritance in Timnath Heres, in the hill country of Ephraim, on the north of the mountain of Gaash. 10 After all that generation were gathered to their fathers, another generation arose after them, who didn’t know Yahweh, nor the work which he had done for Israel. 11 The children of Israel did that which was evil in Yahweh’s sight, and served the Baals. 12 They abandoned Yahweh, the God of their fathers, who brought them out of the land of Egypt, and followed other gods, of the gods of the peoples who were around them, and bowed themselves down to them; and they provoked Yahweh to anger. 13 They abandoned Yahweh, and served Baal and the Ashtaroth. 14 Yahweh’s anger burned against Israel, and he delivered them into the hands of raiders who plundered them. He sold them into the hands of their enemies all around, so that they could no longer stand before their enemies. 15 Wherever they went out, Yahweh’s hand was against them for evil, as Yahweh had spoken, and as Yahweh had sworn to them; and they were very distressed. 16 Yahweh raised up judges, who saved them out of the hand of those who plundered them. 17 Yet they didn’t listen to their judges; for they prostituted themselves to other gods, and bowed themselves down to them. They turned aside quickly out of the way in which their fathers walked, obeying Yahweh’s commandments. They didn’t do so. 18 When Yahweh raised up judges for them, then Yahweh was with the judge, and saved them out of the hand of their enemies all the days of the judge; for it grieved Yahweh because of their groaning by reason of those who oppressed them and troubled them. 19 But when the judge was dead, they turned back, and dealt more corruptly than their fathers in following other gods to serve them, and to bow down to them. They didn’t cease what they were doing, or give up their stubborn ways.

This seems so parallel to what is happening in the United States today. 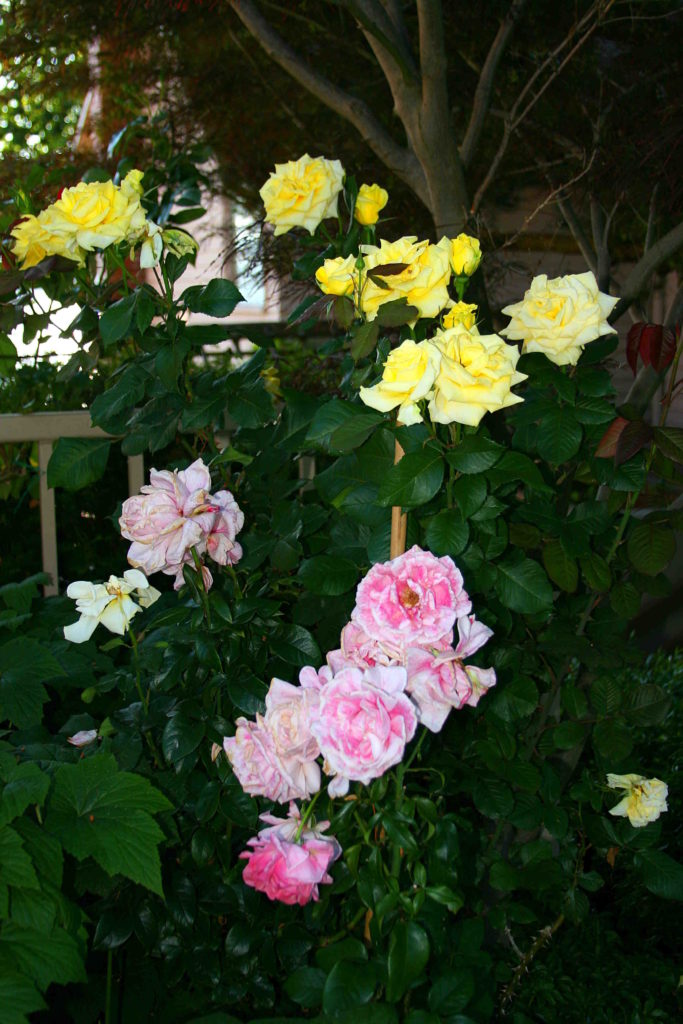 What’s better than roses on your piano?  But if you have to make due with roses these aren’t bad.  These were on a Lake Washington water front property in Kirkland. 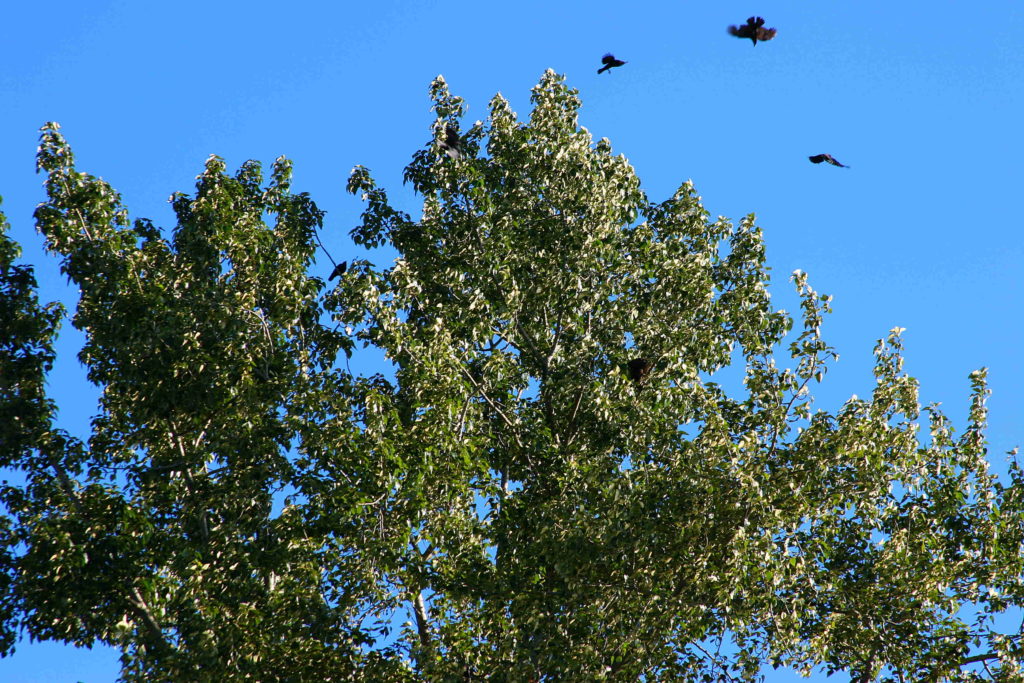 The big bird highest in this image is a Bald Eagle. The other two birds are crows. If you look just very slightly to the right of the left most bird about half way down the image you can see a nest. This was the Eagles lunch table.

I know crows are intelligent enough to have a social order with quite an elaborate rule set.  I know that they mourn the loss of their own.  A whole swarm attacked but by then the Eagle was full of baby crows.  This had to be devastating to the crows that were parents of the eaten baby birds.

This is one aspect of God’s universe that I really struggle to understand.

This was photographed on the Eastern shore of Lake Washington on June 12th, 2016. Interested in this or other images contact: nanook@eskimo.com 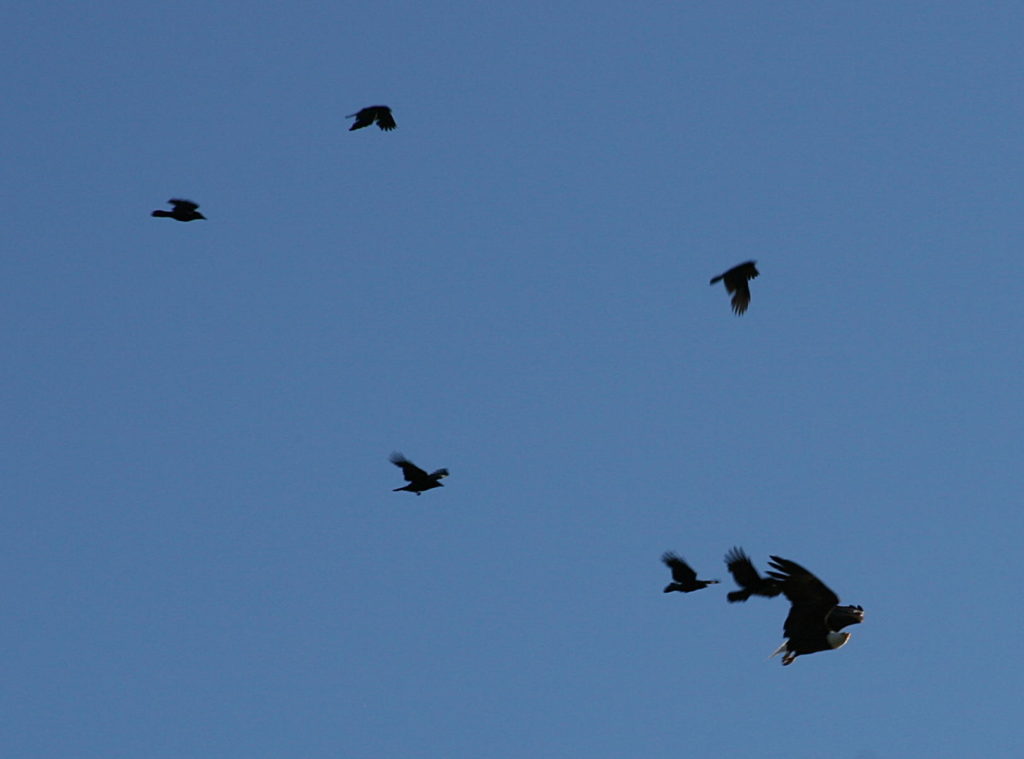 The eagle, lower right, had just finished raiding a crows nest.  There are some very unhappy crows chasing him.  Too late. 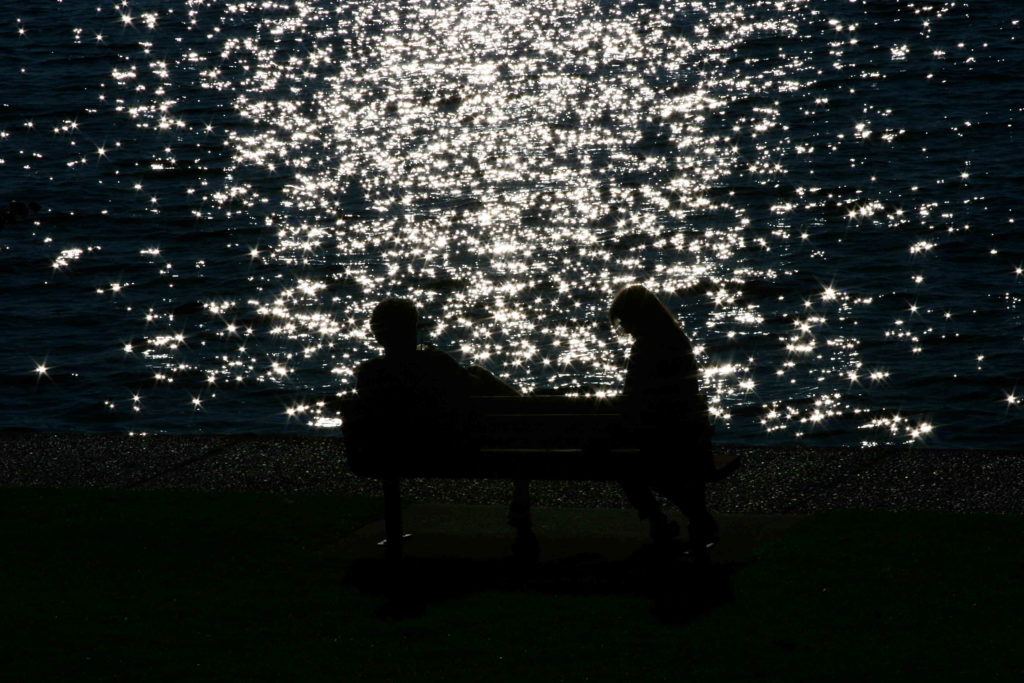 My diabetic neuropathy is helped by exercise but haven’t got much since injuring my foot on a treadmill.  Given that today is the only day this week forecast to make it to 70°, I decided I would try a walk and see how good my foot is.  It was a bit sore by the end of the walk but tolerable.